Trending
You are at:Home»Blog»Home of the Year Episode 2

Home of the Year judges Hugh Wallace, Amanda Bone and Sara Cosgrove visit a renovated 1920s home in Belfast, a modern new build in Dublin and a 1970s house in Galway.

Michael Merrins and Jean Ann Taylor live in a modern new build in Dublin. The couple found a site and worked with their architect to create a timber clad, passive, south-facing contemporary home with large windows that flood the home in natural daylight and give them views of the surrounding greenery. One of their favourite things about their home is the open plan living area. The ground floor creates a great space for dining and entertaining, while also offering the couple beautiful views. 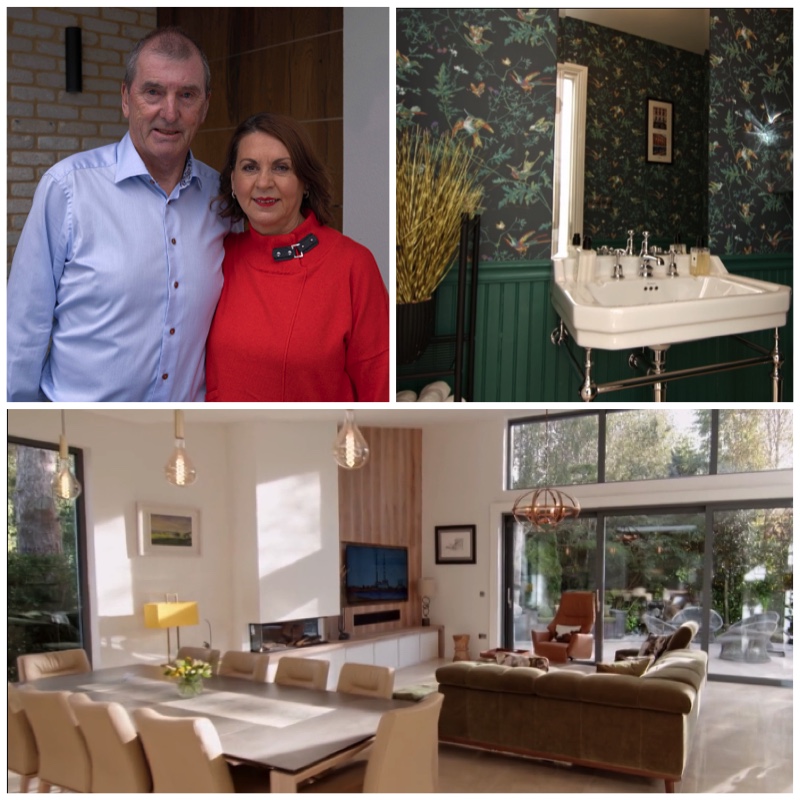 Hugh felt this house was a home of two halves – one cool, crisp and modern and the other confused, and a more unified approach to the interior décor was needed. He scored 7/10. Sara liked the idyllic location of this new build and scored 8/10. While Amanda praised the abundance of natural light coming int the home but agreed wth Hugh about the décor, scoring 8/10. Total score 23/30.

Cat and Ciaran Hogan are basket makers who live in a 1970’s home in Galway. When the couple moved in, the house was very much stuck in it’s past, so they decided to renovate while trying to preserve as much of the properties original character and layout as possible. The couple took inspiration for the colours they used in their home from nature, painting the walls with teals and blues and adding a forest mural to their guest bedroom. 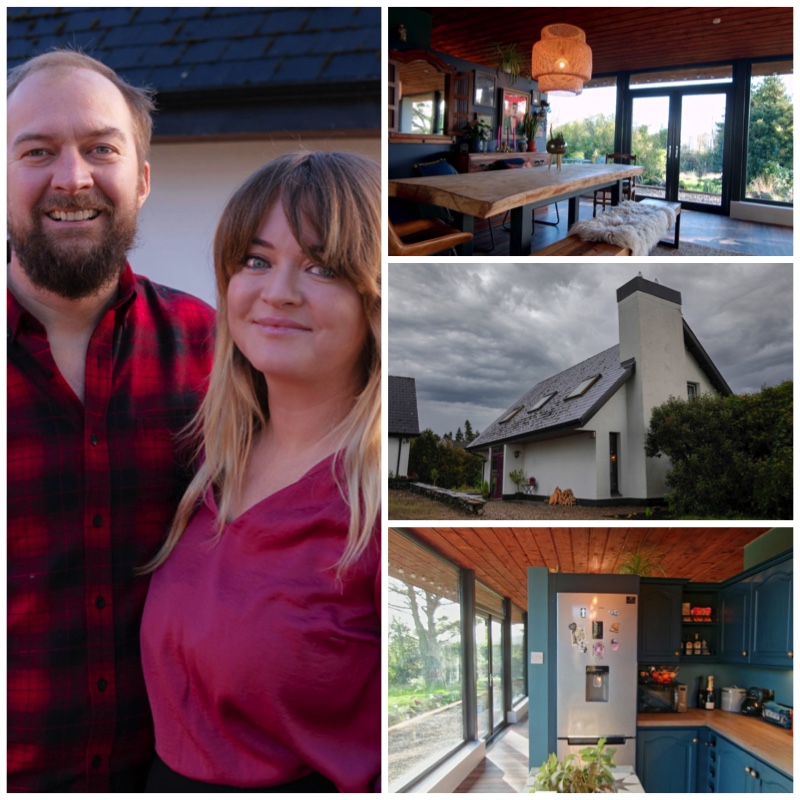 Amanda felt that you get a real sense of who the homeowners are from the minute you walk in through the door of this home and scored 7/10. Sara liked the flow in terms of the aesthetic and layout, scoring 9/10 and Hugh also felt that this home was full of expression and the homeowners’ personality scoring 9/10. Total score: 25/30.

Michelle and Rob live with their two sons in a renovated 1920s hobs win Belfast. When they purchased the property, they undertook a major renovation project and, as the hot tis in a conservation area, they had to extend and renovate, while maintaining the original front exterior of the home. The couple love the functionality of the family home they have created and how it is stylish but still homely and cosy.

Sara liked the generous open-plan kitchen diner and the contrast with the snug living room. She also felt the colour scheme throughout was successful, except for the kitchen cupboards and bedroom, scoring 8/10. Hugh scored 10/10 in this home which he felt displayed a real sense of family. Amanda felt that the home was full of character and atmosphere; that it appeared to function well and was also comfortable, scoring 8/10. A total score of 26/30, puts this home through to the final.

Look back to Episode One in here